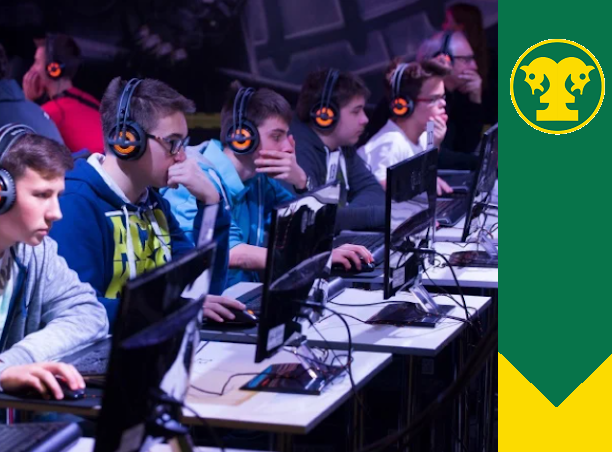 Mind Sports South Africa's MSSA Online School League is to be played from the week ending Saturday, 24 July 2021, Mind Sports South Africa (MSSA) has confirmed the closing date to be 20 July 2021.By playing in the official school league, learners are able to also earn:The entry fee is R50.00 per player. The esports titles to be played are as follows:
In keeping with Mind Sport South Africa's policies re development programmes, entries are free and gratis to registered players who are unable to afford to enter such championships should the member club formally request assistance. Such applications must be directed to the MSSA at: e-mail: mindsportscorrespondence@gmail.com
Players who are registered with any school may participate.

Entry fees can be deposited directly into Mind Sports South Africa's account, held at ABSA Bank, account number, 90 4766 7676.
No entries shall be accepted without MSSA having received proof of payment.

All entries must be entered onto the entry form that may be downloaded from https://docs.google.com/spreadsheets/d/12rA4dXJWfO002fQgclVtVHR_AWZv8CPh6SzNo6worBI/edit#gid=287696184
The following Medals may be awarded at MSSA's 2021 Annual Inter-School League:
Colours and National Team Trials: