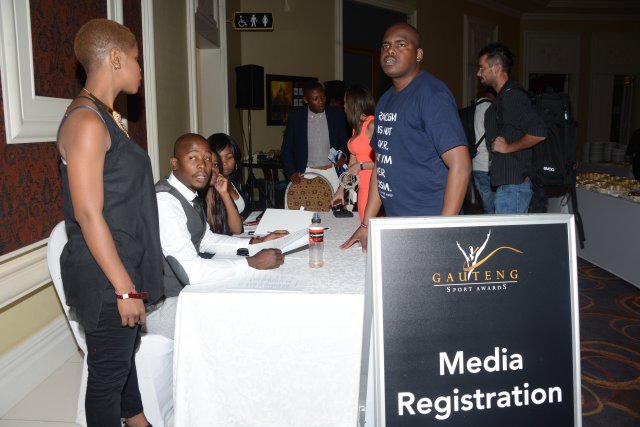 The Gauteng Department of Sport, Arts, Culture and Recreation MEC Faith Mazibuko has started the 2017 nominations process for the Gauteng Sport Awards.


The following categories will be considered for the 2017 awards:


All these activities will culminate into the awards ceremony on Sunday 01 October 2017, and will showcase the best names in sport, past and present joined by celebrities and personalities from entertainment, fashion, business and politics. This promises to be an evening to be remembered.
The event will broadcast on TV.
Posted by Esports South Africa, and other games at 08:38
Email ThisBlogThis!Share to TwitterShare to FacebookShare to Pinterest
Labels: awards, Gauteng, Sports