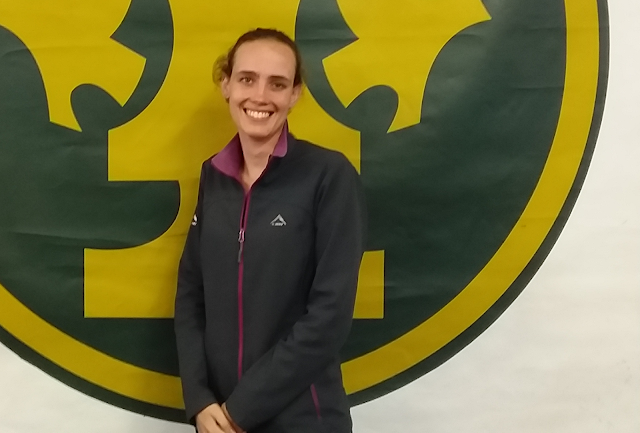 Anneke Lourens (Hoërskool Klerksdorp) won the female division for Clash Royale.
With MSSA's 2020 National Team Trials looming ever nearer (19 September 2020), Registered Players are furiously attempting to qualify for such Trials. Those who have already qualified are using the last few championships to perfect their craft.

Thus, MSSA's 2020 North West Online Provincial Championships held on 29 August 2020 proved to be the perfect vehicle for those who are still yet to qualify, and for those who are ironing out any of the kinks that they may have.

Even though the championship is designed to cater for athletes from the North West, Mind Sports South Africa's Board agreed to allow anyone to enter in the championship in order to fully enable all Registered Players every opportunity in qualifying for Trials.

Registered Players from around the country entered, and a good time has had by all.

All Registered Players who have finished in the first three places of the Premier division are eligible for National Team Trials as long as they have at least one other championship in which they have qualified. Those that have only qualified once, have another opportunity to qualify in the form of MSSA's Free State Online Provincial Championships to be held on 5 September 2020.

The list of winners of MSSA's North West Online Provincial Championships are as follows:

*denotes a team in which players represented more than one province.

Posted by Esports South Africa, and other games at 11:26