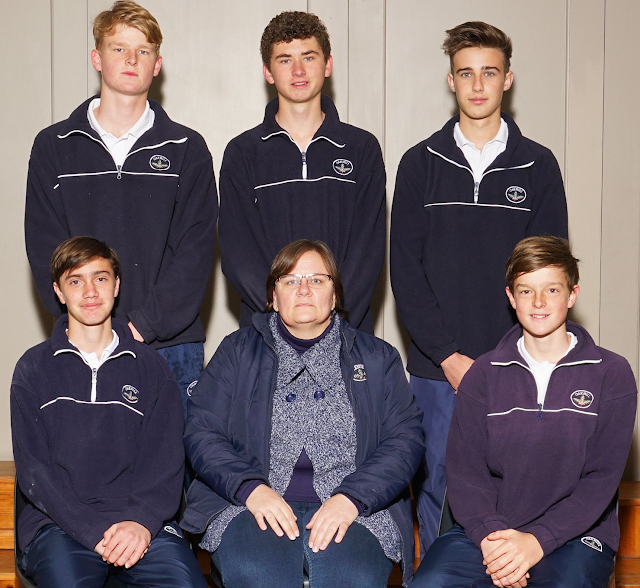 Full credit must be given to Oakhill School, in particular Ms. Diana Barnard, who has diversified the club so that it now contests four of the 10 ten titles on offer.

There is no doubt that any school club that intends to have a sustainable program should ensure that it has both:
Participation in more than one esports title attracts greater numbers of athletes to the club. It is out of the greater number of athletes that the club will be able to find those who will excel and represent the school with pride and honour.

Having depth of membership ensures that there are always athletes who are able to take the spots of those that leave school and leave the positions open. It is those schools that have depth that continue from year-to-year, and are, in most cases successful. Those school clubs that do not pay attention to building up depth, and have a solid development program, will often see their esports club fail as soon as a key athlete leaves.

The principles of running an esports club at school level is no different to running any other sport. It takes hours of work and a great deal of dedication by the Educators in charge.

Of course, without the support  of parents, nothing would happen.

Posted by Esports South Africa, and other games at 11:56