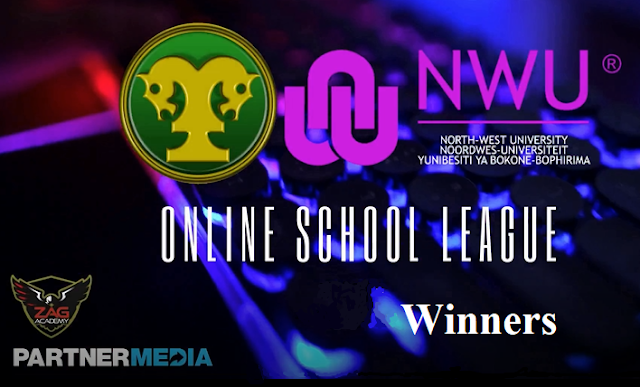 MSSA started holding esports events for schools in 2010, and since then has not missed a beat. MSSA's events are carried out like clock-work and are run on a regular basis thanks to the dedication of MSSAs' hardened volunteer corps.

And so it is that MSSA's 2020 edition of its NWU MSSA Online School Esports League has now come to an end.

After five gruelling weeks of schools battling it out against each other, the victors' names may now be announced.

As already reported, the Online League (NWU MSSA Online School League) offers prizes other than just the medals and provincial colours. The prizes include:

All the medal winners, those who have won gold, silver, and bronze, have all rightfully earned a place in MSSA's 2020 National Team Trials to be held on 19 September 2020.
The winners of each game title are as follows:

Posted by Esports South Africa, and other games at 12:18