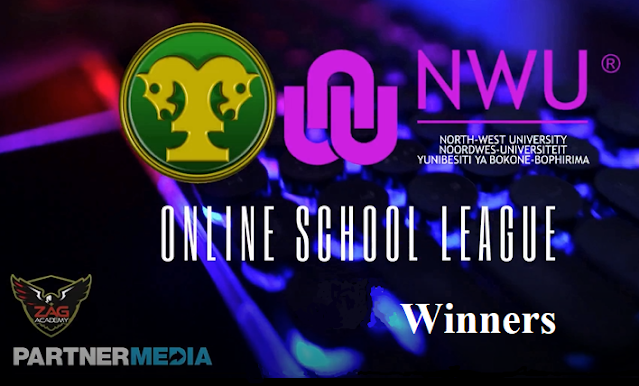 For 13 years, without fail, Mind Sports South Africa (MSSA) has run its Online School League. While MSSA remains indebted to ASUS as the first sponsor of such league in 2010.

However, with MSSA's partnership with North West University (NWU), since 2019, the league has been elevated to new heights.

Not only can learners earn much needed funds for their school esports, but one such expert learner earns a fantastic bursary to the value of R30,000.00 to assist in his studies at the prestigious North West University.Esports allows all schools to play on an equal playing ground as public and private schools battle it out against each other. With esports, gone are the days of wealthier schools dominating sports as esports provides a cost effective system for any school, whether in Cape Town or in Beit Bridge, to compete against each other without the huge travelling costs incurred by the more traditional sporting codes.

Of special note, is Dawnview High School which is the first school to enter a team comprising of both genders.

Such team took first place in the Mobile Legends Bang Bang esports title and all earned themselves Gauteng High School Provincial Colours in the process.

After fierce and gruelling competition between learners from around the country, the winners are:

All finishing in the top three places have all rightfully earned a place in MSSA's 2023 National Team Trials to be held on 12 August 2023 should such athletes still be registered learners.