The road to Busan. 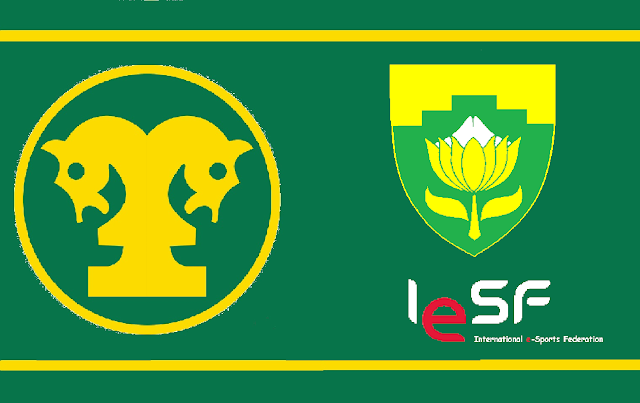 MSSA's 16th Mpumulanga Championships on 27 & 28 May 2017 marks the last championship in which players can qualify for MSSA's 2017 National Team Trials.

Then, a week after the Mpumulanga Championships, MSSA's 2017 National Team Trials shall be held at Roedean School on 3 & 4 June 2017.

At MSSA's 2017 National Team Trials, MSSA shall deliberate on who to select to officially represent South Africa.

It is never an easy task, but it it is made easier by the fact that MSSA sticks to its byelaws whioch govern the selection of the team.

The revised byelaws have been distributed top all member clubs. Players are thus advised to contact their club chairpersons in order to obtain a copy and to read such byelaws.

Once the team is selected, preparations shall begin to ready the various teams for international participation.
Posted by Esports South Africa, and other games at 07:33
Email ThisBlogThis!Share to TwitterShare to FacebookShare to Pinterest
Labels: Busan, eSports, Mpumulanga, MSSA